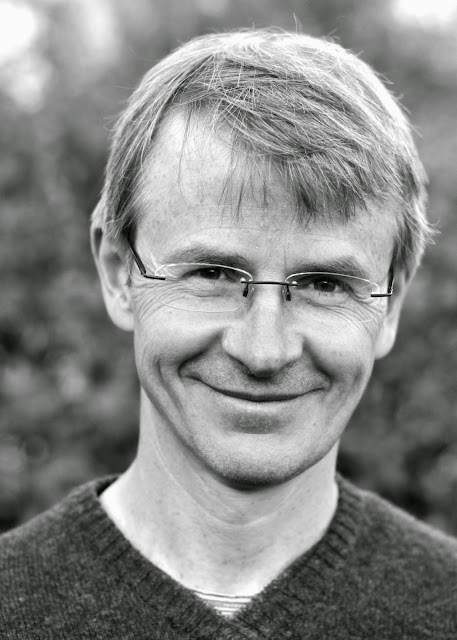 The Book of Barely Imagined Beings (2013)

Reef Life by Callum Roberts review in The Guardian,  16 November 2019

Irreplaceable by Julian Hoffman review in The Guardian, 12 July 2019

Choked: The Age of Air Pollution and the Fight for a Cleaner Future review in The Guardian, 3 April 2019

Posts at Inside Out, Perspectiva

Chasing the Sun review in The Guardian, 12 January 2019

Awe inspiring: do moments of wonder make us nicer people?, The Observer, 29 October 2017

Have we underestimated the emotional intelligence of animals? review essay in Financial Times, 28 October 2017

Review: The Songs of Trees by David George Haskell, The Guardian, 7 July 2017

Review: How to Clone a Mammoth by Judith Shapiro, Spectator, 16 May 2015

Review: The Singular Universe and the Reality of Time by Roberto Unger and Lee Smolin, Guardian, 6 February 2015. Additional comments here

On Blake Blackwell/Inspired by Blake, 9 January 2015

Review: Superintelligence by Nick Bostrom and A Rough Ride to the Future, Guardian, 17 July 2014, plus additional notes

Review: Adventures in the Anthropocene by Gaia Vince, Telegraph, 5 July 2014

Review: The Hunt for the Golden Mole by Richard Girling, Telegraph, 25 May 2014

A Cabinet of Curiosities for the Anthropocene: list of contents and film, Athens Science Festival, 4 May 2014

Looking for Wonder, Centre for Medical Humanities at Durham, 24 March and Wondering about Wonder, School of Life, 26 March 2014

Review: The Future of the Mind by Michio Kaku, Telegraph, 28 February 2014

The Death and Life of the Frontier, Nautilus Quarterly, 29 August 2013 (extract published online with additional notes here and here)

Review: The Serpent's Promise by Steve Jones, Telegraph, 7 May 2013

Growing up in the Anthropocene, Five Books, 12 April 2013

Review: The Silence of Animals by John Gray, Telegraph, 3 March 2013

Battle for the Seas - interview with Callum Roberts, chinadialogue, 8 June 2012


Author photo by Kate Raworth
Posted by Caspar Henderson at 20:00